Part of the IAG and IUGG

The Global Geodetic Observing System works together with the IAG Components – technical services, commissions, inter-commission-committees and IAG-projects – for monitoring the Earth system and global change research. 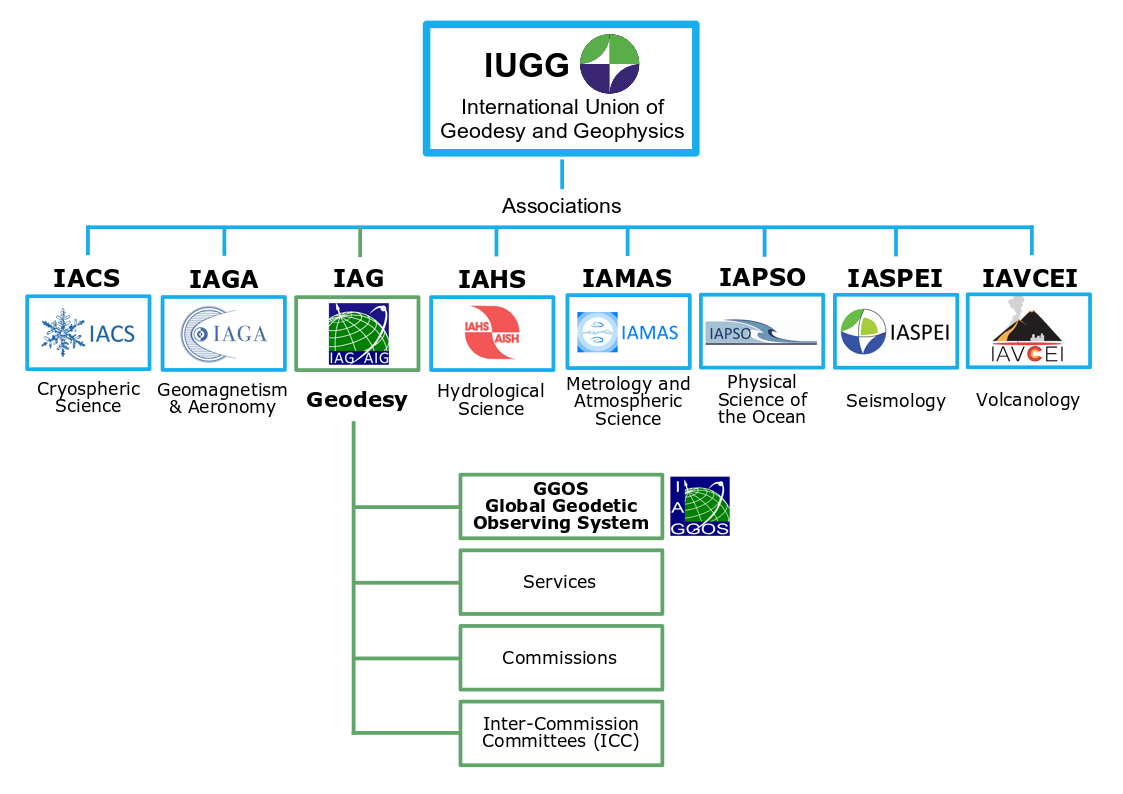 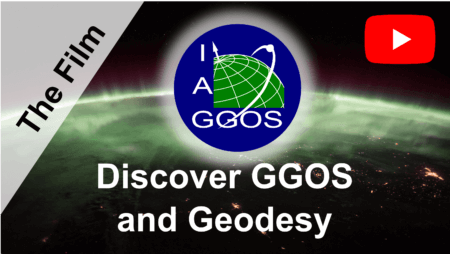 The IAG Services provide the geodetic infrastructure and products on which all contributions of GGOS are based. The IAG Commissions and IAG Inter-Commission Committees (ICCs) provides expertise and support for the scientific development within GGOS. IAG Projects are flagship long-term projects of broad scope and of significant interest for the entire field of geodesy. In July 2019 the new IAG Project on Novel Sensors and Quantum Technology in Geodesy (QuGe) was established. In summary, GGOS is IAG’s central interface to the scientific community and to society in general. GGOS has a strong connection to the International Astronomical Union (IAU). The International VLBI Service for Geodesy and Astrometry (IVS) and the International Earth Rotation and Reference Systems Service (IERS) are joint Services with the IAU, and the essential International Celestial Reference Frame (ICRF) is developed by joint IAU/IERS working groups. For more information on the IAG structure, please see the Geodesist’s Handbook.

A Global Observing System to Serve the Geodesy Community

GGOS is the metrological basis for all global change research and for essential questions dealing with global deformation and mass exchange within the System Earth consisting of solid Earth, hydrosphere, atmosphere, and cryosphere.

GGOS contributes the geodetic component of GEOSS. It provides 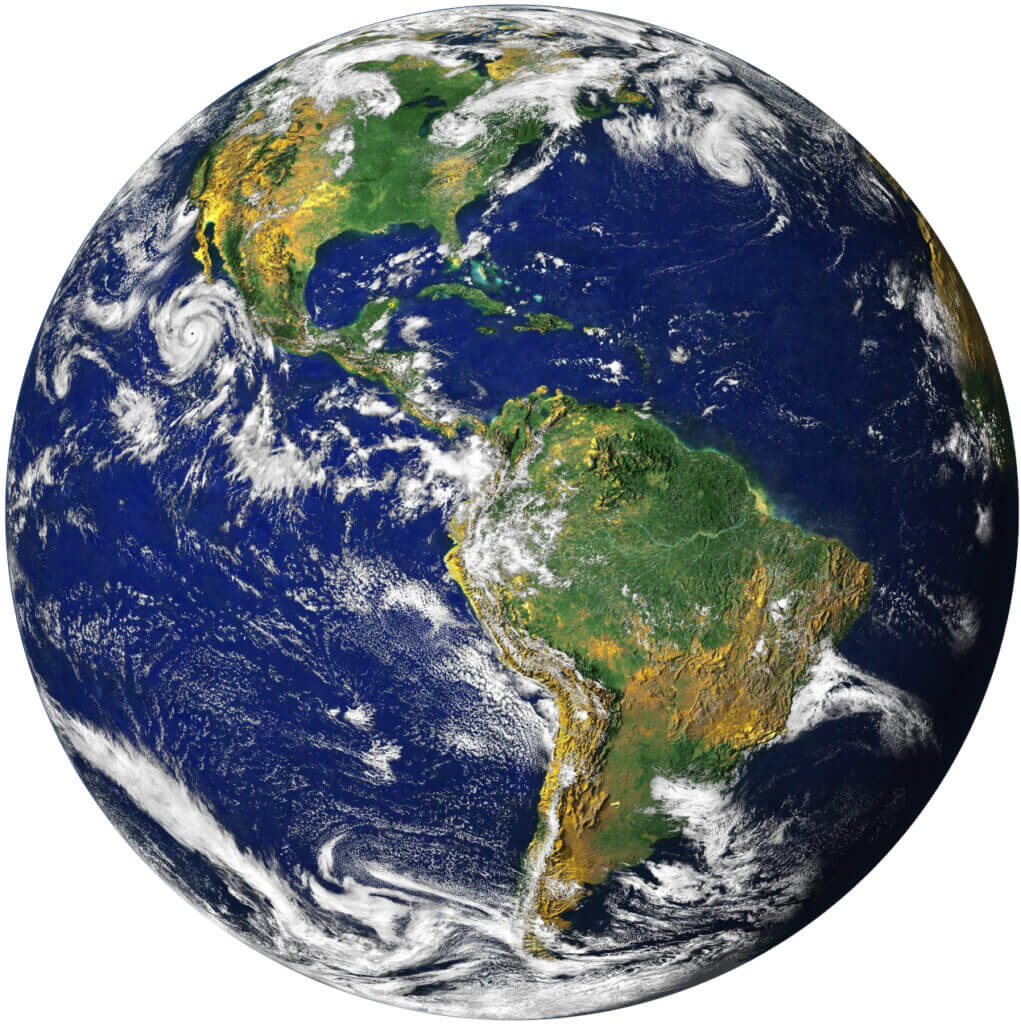 GGOS is also a fundamental element in the implementation of the United Nations’ Resolution on the Global Geodetic Reference Frame (UN-GGRF) for Sustainable Development, adopted at the UN General Assembly on February 26, 2015. Consequently, IAG and GGOS face important actions within the Sub-Committee on Geodesy of the UN Committee of Experts on Global Geospatial Information Management (UN-GGIM).