Space weather means today an independent, very up-to-date and interdisciplinary field of research. It describes physical processes in space mainly caused by the Sun’s radiation of energy. The manifestations of space weather are multiple, for instance, 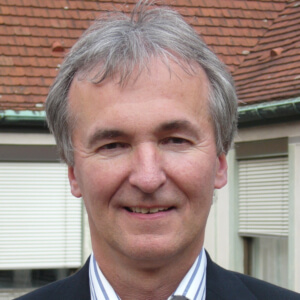 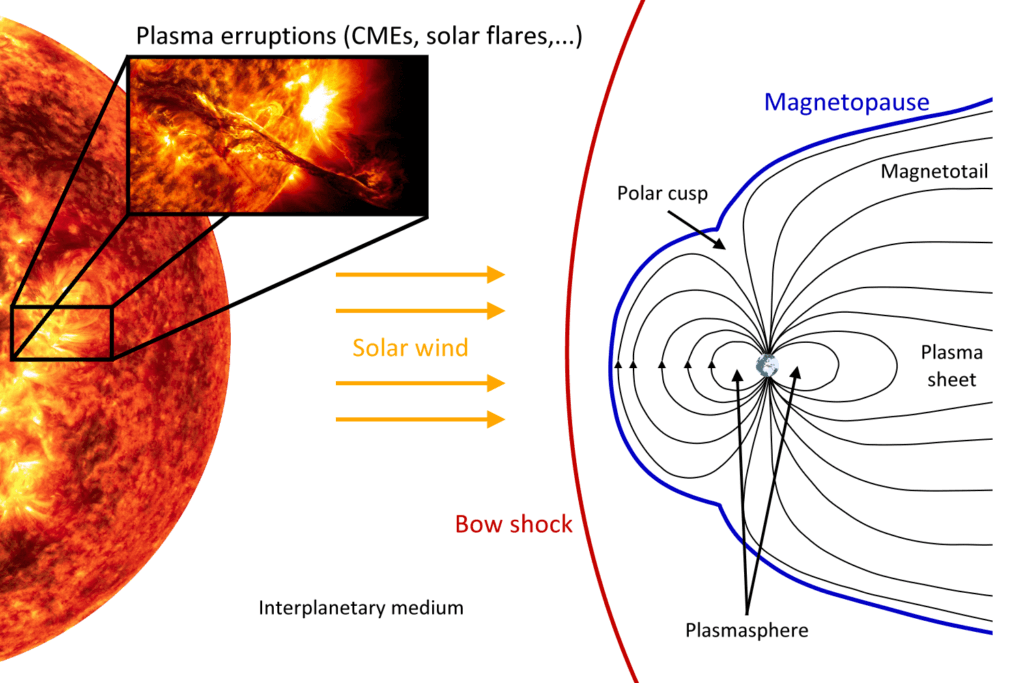 Figure 1: Scheme for the interaction of the Sun as ionization source and the Earth’s magnetic field, inspired by ESA; for details see Limberger (PhD thesis, TUM, 2015)

The most extreme known space weather event happened at September 1, 1859 – the Carrington event: a solar coronal mass ejection (CME) hit the Earth’s magnetosphere and induced the largest registered geomagnetic storm. Other prominent recent, but much weaker events have been the Halloween storm at October 28 – 30, 2003, or the St. Patrick’s storm at March 17, 2015. The strength of these events, their impacts on modern society and the possibility of much stronger future events have brought several countries such as US, UK, Japan, Canada and China to recognize the necessity of studying these impacts scientifically, of developing protection strategies and procedures and to establish space weather data centers and space weather services. As a consequence of these activities the Focus Area on Geodetic Space Weather Research (FA-GSWR) was initiated. The following statements summarize the necessity of geodesy to cover scientific research on the coupling processes within the ionosphere and the thermosphere: Geodesy has