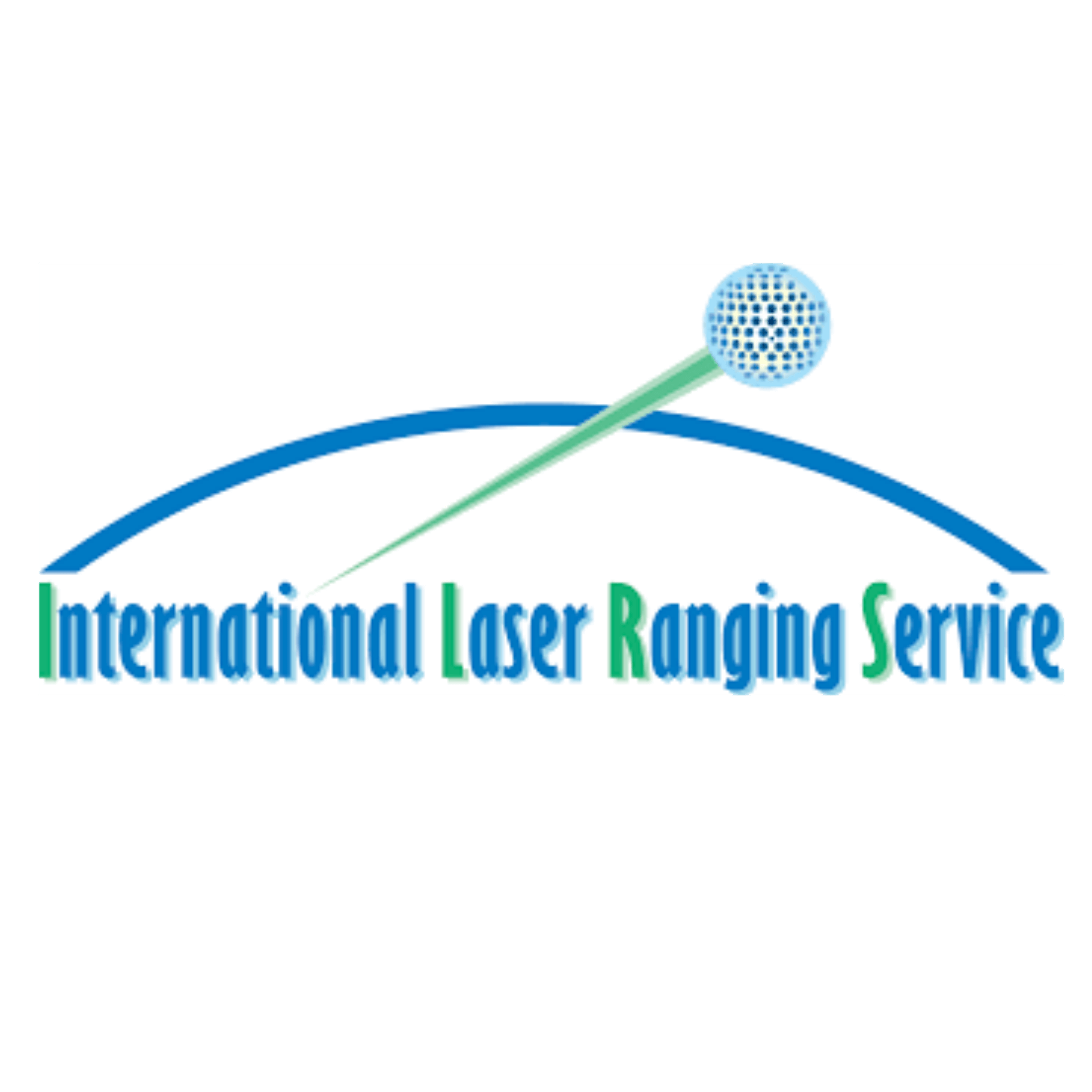 The ILRS was established as one of the IAG measurement services in 1998, with a charter to organize and coordinate world-wide Satellite Laser Ranging (SLR) and Lunar Laser Ranging (LLR) activities to support programs in geodesy, geophysics, and lunar and planetary science, and to provide the data products (Earth center of mass and scale) important to the maintenance and improvement of the International Terrestrial Reference Frame (ITRF). The basic observables in SLR/LLR are the precise two-way time-of-flight of an ultra-short laser pulse to a retroreflector array on a satellite or on the surface of the Moon, and the one-way time of flight to a space borne receiver (transponder). These observations enable the computation of precision ephemerides, calibration and performance validation to support active Earth sensing and space science missions (e.g. altimetry, gravity, relativity, etc.) and one-way ranging to support extraterrestrial missions with optical sensors.

The ILRS maintains a comprehensive website as its primary vehicle for the distribution of information for both the ILRS and the outside community at https://ilrs.gsfc.nasa.gov. 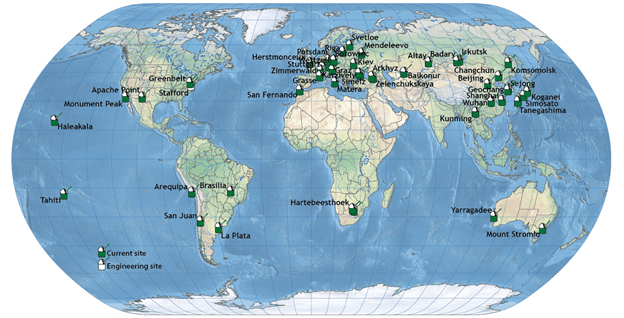 The ILRS SLR data are made available to the community and are also used by the ILRS Analysis Centers to generate fundamental data products, including: accurate satellite ephemerides, Earth orientation parameters, absolute coordinates and velocities of the ILRS tracking stations, temporal variations of the geocenter coordinates, static and time-varying coefficients of Earth’s low-degree gravity field and fundamental physical constants. The ILRS generates a standard product of weekly-averaged station positions and daily resolution Earth orientation parameters that are submitted to the IERS/ITRS daily, and produces LAGEOS and Etalon combinations solutions from several decades of data for maintenance of the ITRF. LLR data are used to generate lunar ephemerides and librations, lunar orientation parameters, and other parameters to describe Earth-Moon dynamics. LLR has also become one of the strongest tools for testing Einstein’s theory of general relativity in the solar system.

Details on these components can be found at: https://ilrs.gsfc.nasa.gov/about/organization/index.html

The ILRS Network includes 39 SLR stations; several additional stations are now being established and plan to join the service in the future. Over 100 artificial satellite targets are presently being tracked at LEO, MEO, GNSS, and synchronous altitudes. Large numbers of GNSS satellites (GLONASS, Galileo, BeiDou, QZSS and IRNSS) have been added to the roster; more are expected from the GPS III and other planned GNSS constellations. The LAGEOS, LARES and Etalon satellites are the reference targets for the ITRF; other satellites such as Starlette and Stella are being tested for future contribution to ILRS products.

The network stations provide their data on a routine basis to the CDDIS and the EDC where parallel data files are maintained for access by the users. Stations are expected to meet ILRS data accuracy, quantity, and timeliness standards. Data are regularly analyzed by at least one Analysis or mission-specific Associate Analysis Center. Many of the SLR stations have also been involved with one-way ranging to the Lunar Reconnaissance Orbiter (LRO) and other planetary missions, as well as time transfer activities (e.g., T2L2). In addition, several stations participate in the development, operation and utilization of the space debris laser ranging capabilities for the benefit of space operations and better understanding of satellite re-entry dynamics.

The network continues to operate with a mix of legacy and new technology sites. Many new stations are in the process of development and several stations are also upgrading their systems through the implementation of shorter laser pulse widths, higher pulse repetition rates, new event timers and automation of operations. Significant improvements in station performance has also been achieved through improved satellite center-of-gravity corrections and advances in modeling of systematics. Over the next 5-6 years we expect a significant expansion in global coverage and system performance.

Three laser ranging stations currently range to the five retroreflector arrays on the surface of the Moon. Several additional stations have lunar ranging capability and plan to join the activity. LLR data are collected, archived and distributed under the auspices of ILRS at its data centers, CDDIS and EDC, and made available to users. LLR data have been available on a continuous basis for over 50 years, providing a long continuous time series, albeit from a very limited number of stations.

The ILRS organizes and conducts workshops every one to two years. Workshop sessions cover the applicable and supported science, operations, technology, and software developments. See https://ilrs.gsfc.nasa.gov/about/reports/workshop/index.html for more information on International Workshops on Laser Ranging and ILRS Technical Workshops.

The Governing Board meets biannually. The Central Bureau meets monthly. Most of the ILRS Standing Committees traditionally hold meetings during the workshops and some (e.g. the ASC), at other times during the year as required for the efficient and timely coordination of their activities.

Many ILRS and related publications and reports can be accessed online through the ILRS website including:

See: https://ilrs.gsfc.nasa.gov/about/reports/index.html for links to these reports. 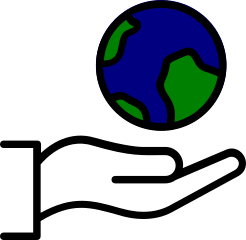